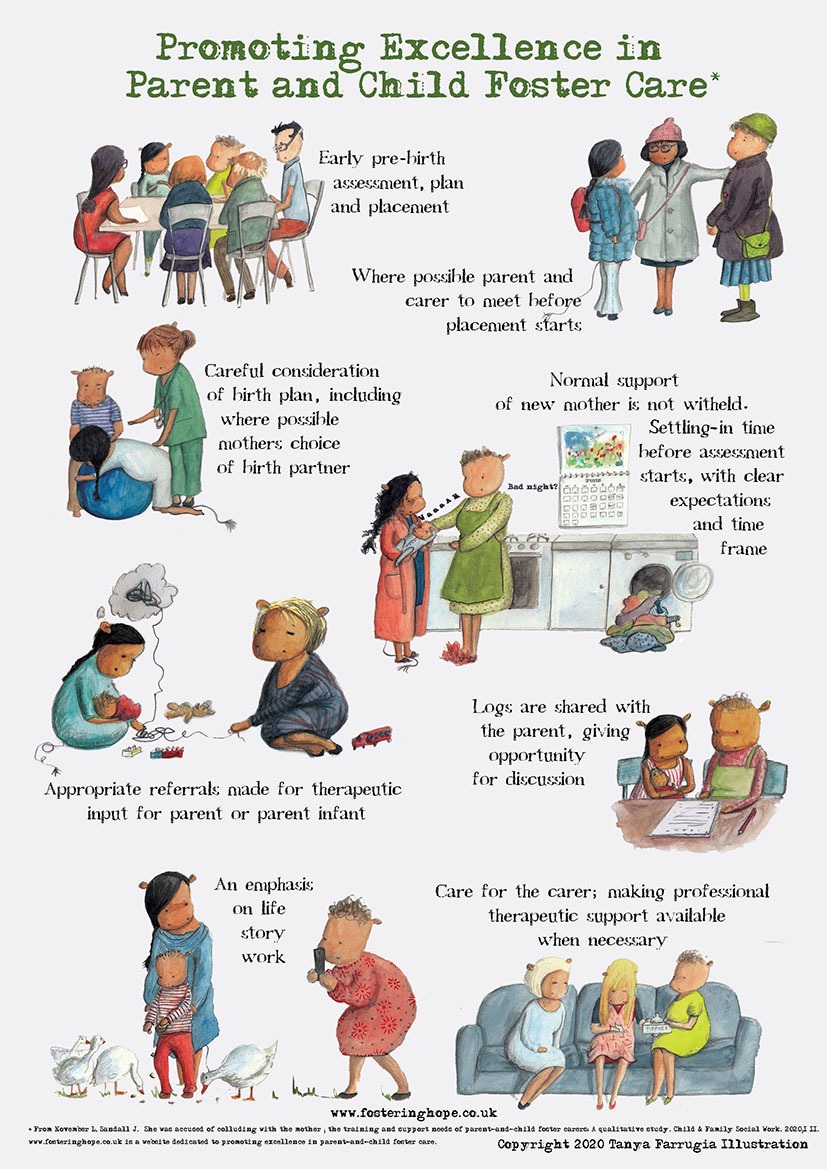 The charity Best Beginnings has a great section on helping vulnerable families, and their award-winning Baby Buddy app is full of helpful information and films

Problems with pelvic pain before and after birth
Pelvic Partnership website

Recognising an unwell baby
NHS Does your child have a serious illness?
Baby and child first aid app. British Red Cross
Sepsis Trust What is Sepsis and how do I spot it? Information for parents.
NHS New born jaundice
NHS Tongue tie

Special care unit babies
NHS Premature labour and birth
Bliss charity for babies born premature or sick. Information for parents
UNICEF. You and your baby. Supporting love and nurture on the neonatal unit

Circle of Security animations for parents

Circle of security for parents resources

The Association for Infant Mental Health UK films of parents talking about getting to know their babies before and after birth.

Perinatal and infant mental health: what is it and why it matters. Institute of Health Visiting

Useful list of questions to ask at a GP (NICE guidelines)

Mapping the Maze; map of services

Best Beginnings ‘Parents who use drugs’

Supporting women who have experienced DV

Pregnancy, birth and parenting after childhood sexual abuse.  A new resource for women. On the Survivors Trust website.

Postpartum psychosis:  A guide for partners

Being a new dad: juggling life as a new parent NCT website.

Pregnancy, birth and beyond for dads and partners NHS

Pause is an excellent project available in some areas which offers women a supportive programme of self-development for around 18 months whilst committing to a long acting contraception.

In this short documentary, mothers who have been separated from their children share their experiences.

Vulnerable mothers and repeat care proceedings website: this project examined care proceedings cases in the family courts where mothers have had several children in a row removed from their care.  They looked at the case files of 354 of these mothers and interviewed 72.  The research found that over 11,000 mothers had more than one child removed between 2007 and 2014.  The study showed that these women had suffered high levels of abuse and neglect as children, and many had been in care themselves. 40% had been in foster care or children’s homes and 14% had lived in private or informal relationships away from their parents. The mothers in the study often had their first child as teenagers, had struggled with parenting and had complex issues, including substance misuse, domestic violence and mental health issues. The study showed that there was very limited help and support to recover from the trauma of having a child removed, and they often became pregnant again quite quickly, giving them little time to show they had made the changes required to look after a baby safely. Many of these repeat removals were of babies soon after birth.  The study has led to programmes being developed to support women who have had more than one child removed from their care which gives them the opportunity to make lasting changes.