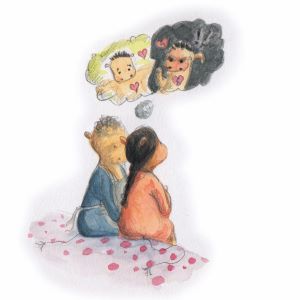 On average, every week in England and Wales, 2 women are killed by their partner or ex-partner and around 3 women commit suicide as a result of domestic abuse.

Pregnancy is a risk factor for  domestic abuse; 20% of women in the support organisation Refuge’s services are pregnant or have recently given birth.  It puts both a pregnant woman and her unborn child in danger, and children living in a home with a domestic abuser are also at risk.  Between 2005 and 2015, 19 children in 12 families were killed by violent fathers who had been allowed to see them through formal and informal child contact arrangements.

'Child sexual exploitation (CSE) is a type of sexual abuse. When a child or young person is exploited they're given things, like gifts, drugs, money, status and affection, in exchange for performing sexual activities. Children and young people are often tricked into believing they're in a loving and consensual relationship. This is called grooming. They may trust their abuser and not understand that they're being abused'. (NSPCC website).  A pregnant teenager coming into your care may be a victim of CSE, so its important to understand what it is, how to recognise it and how to support a victim.

In the Learning Zone, you will find links to useful films, information and support.

Look after yourself: Women in all walks of life can be victims of domestic abuse.  That means foster carers too.  If you’ve read this section and realised you need help, you can contact the Freephone 24-hour National Domestic Violence Helpline Run in partnership between Women’s Aid & Refuge - 0808 2000 247

Looking for helpful links, films and tools for reflection?